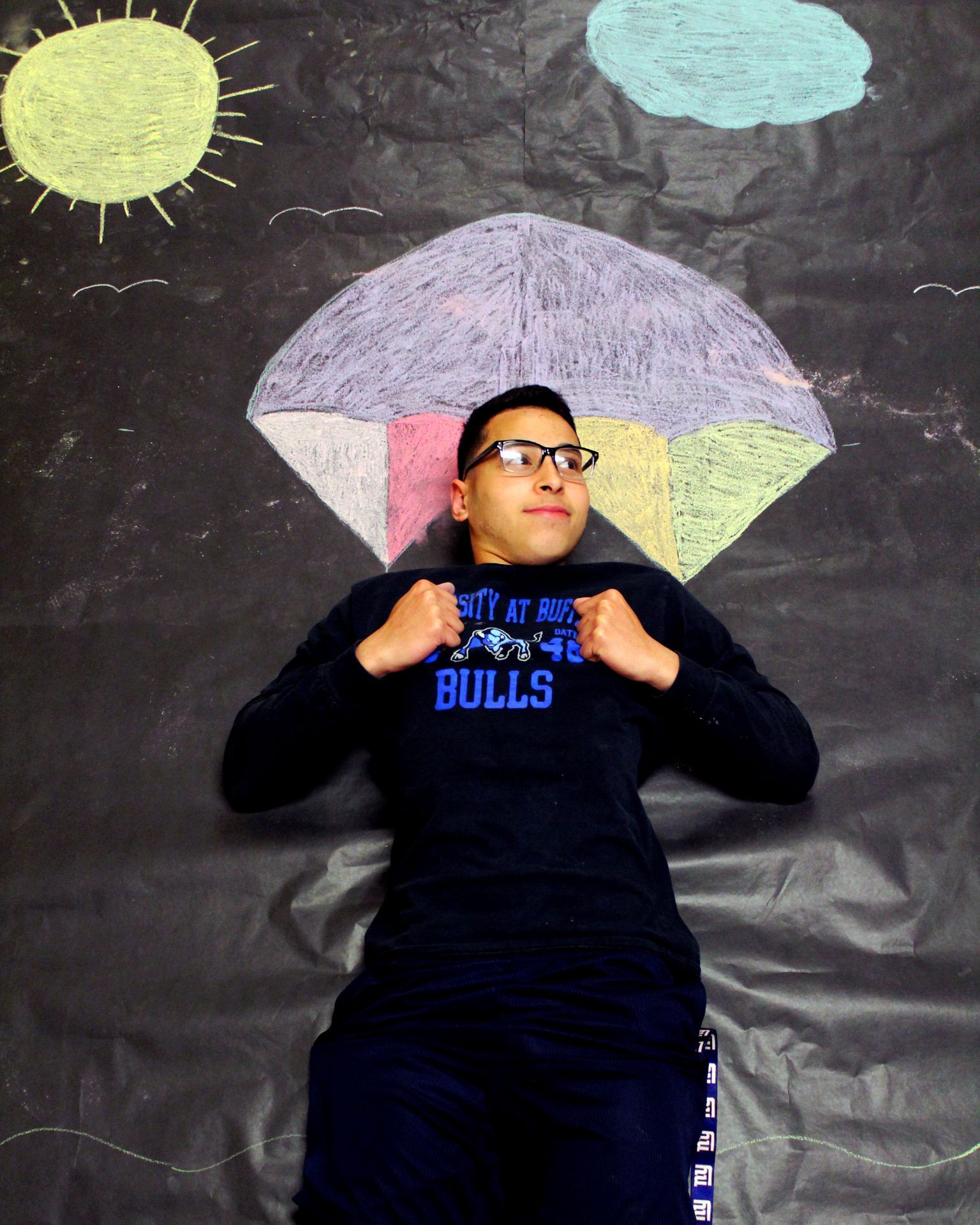 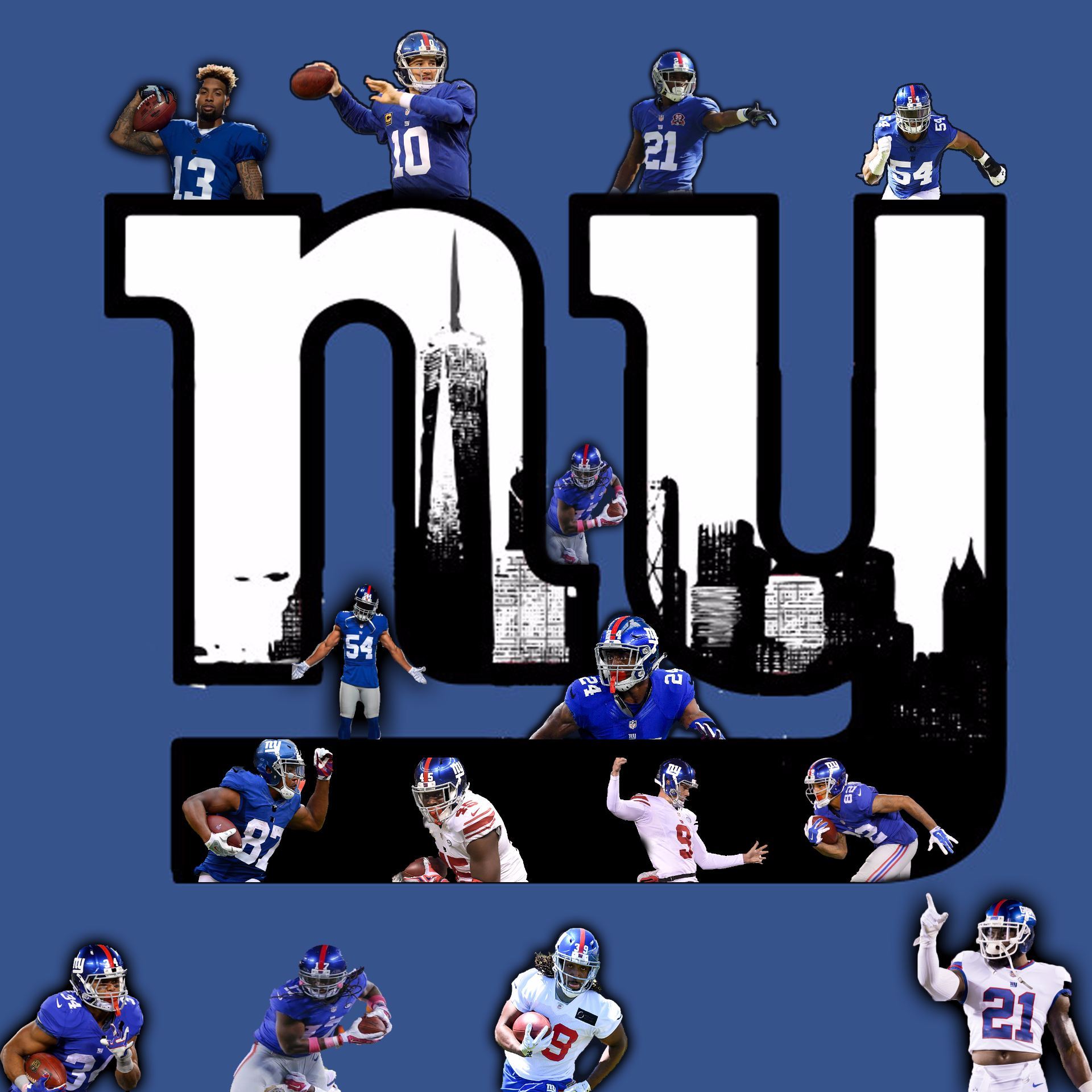 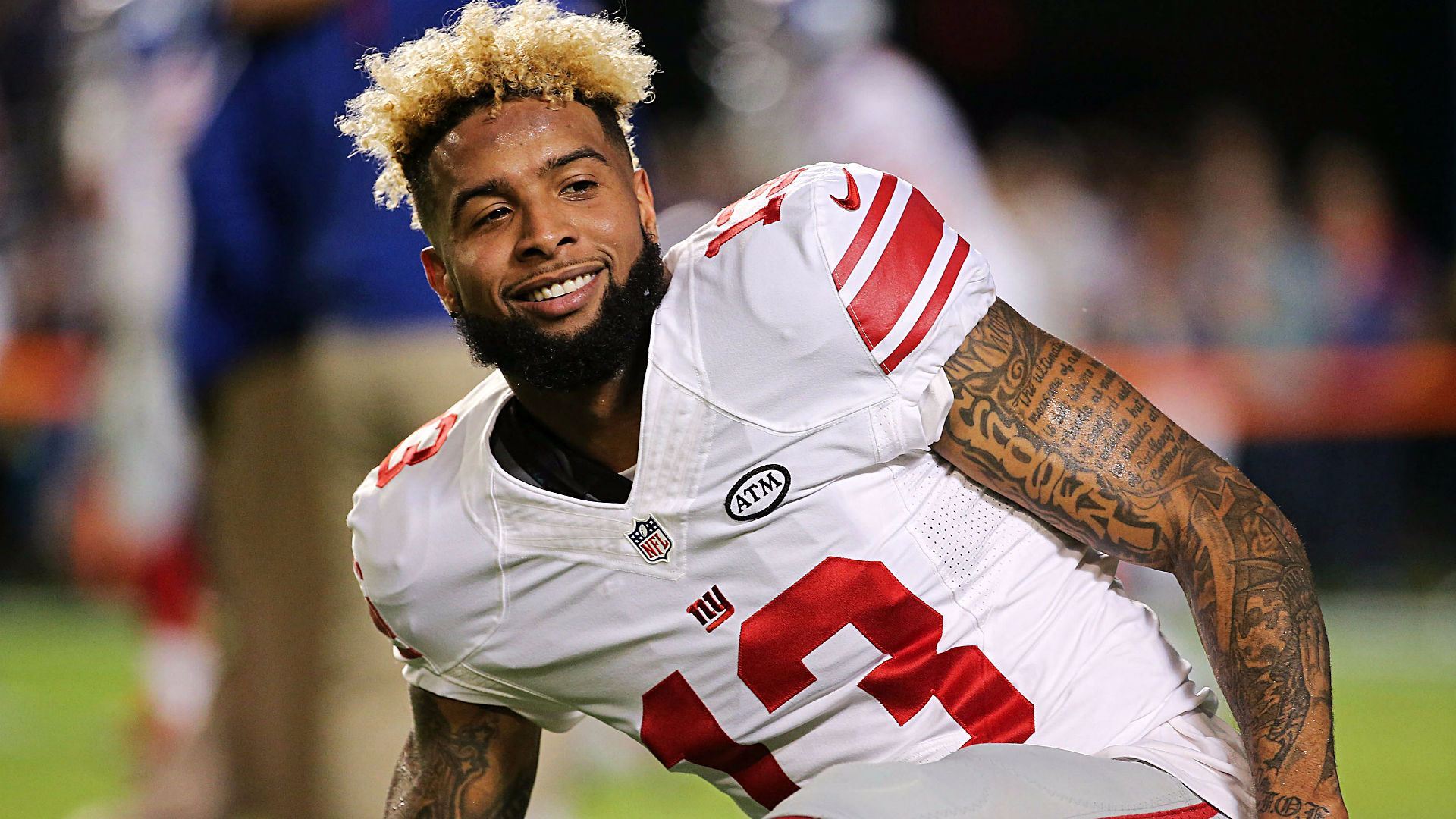 One morning Odell work up and decided he wanted a new life. He wanted to quit playing football and go to space to fight aliens. So one day, he quit football and broke into Nasa and stole a space ship. He flew to outter space but then he realized that there weren’t no real aliens. He didn’t know what to do because he lost all his fuel to get there. So he began to build a new life for himself by himself. He built his own home, his own car, and planted his own food. He still felt alone. So one day, he was planting outside and he seen another space ship land near his. He was wondering, who it was and why it landed near his. It turned out, it was his wife. They decided to stay in peace and live up there together. Finally they leaved happily ever after. 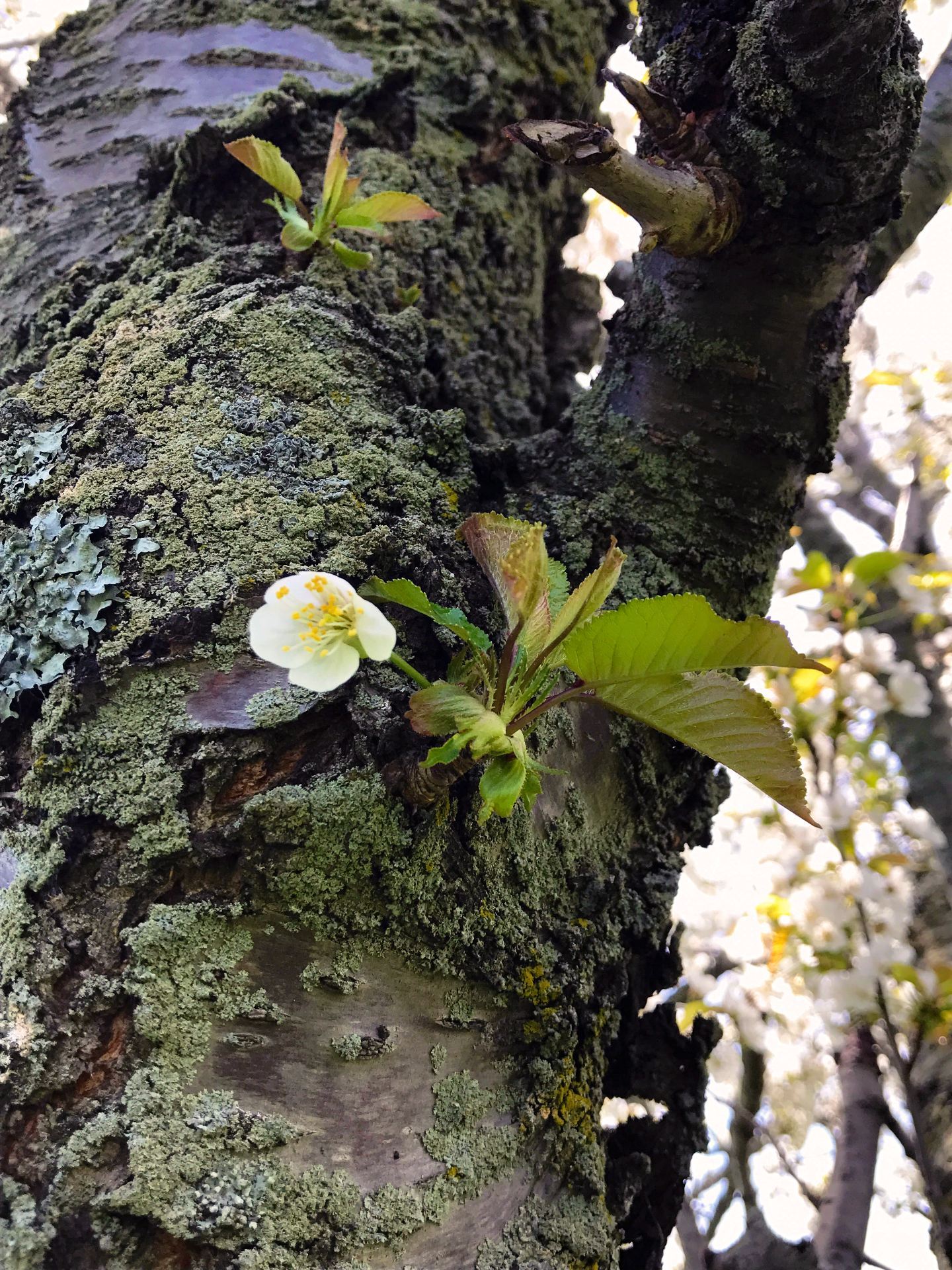 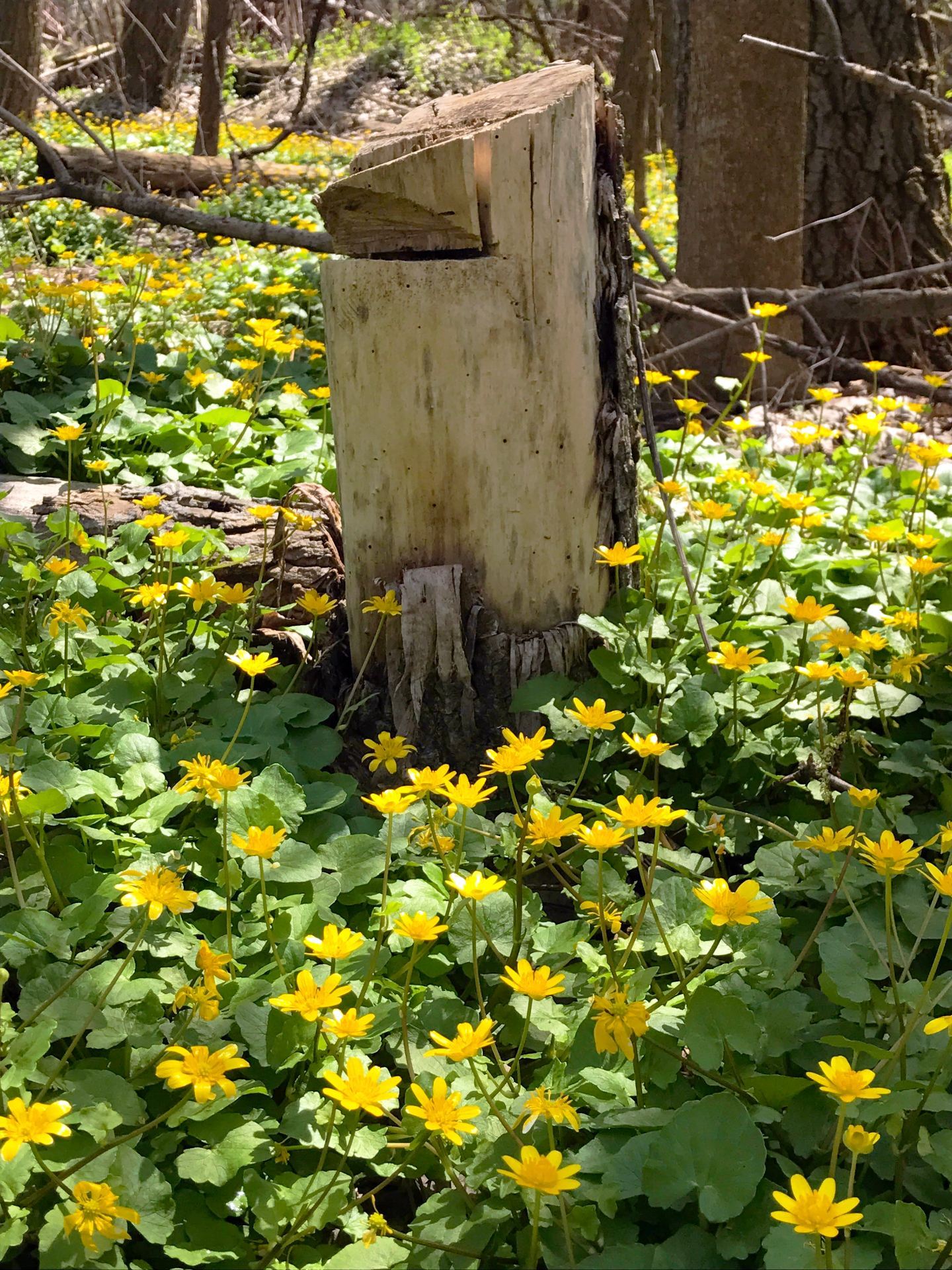 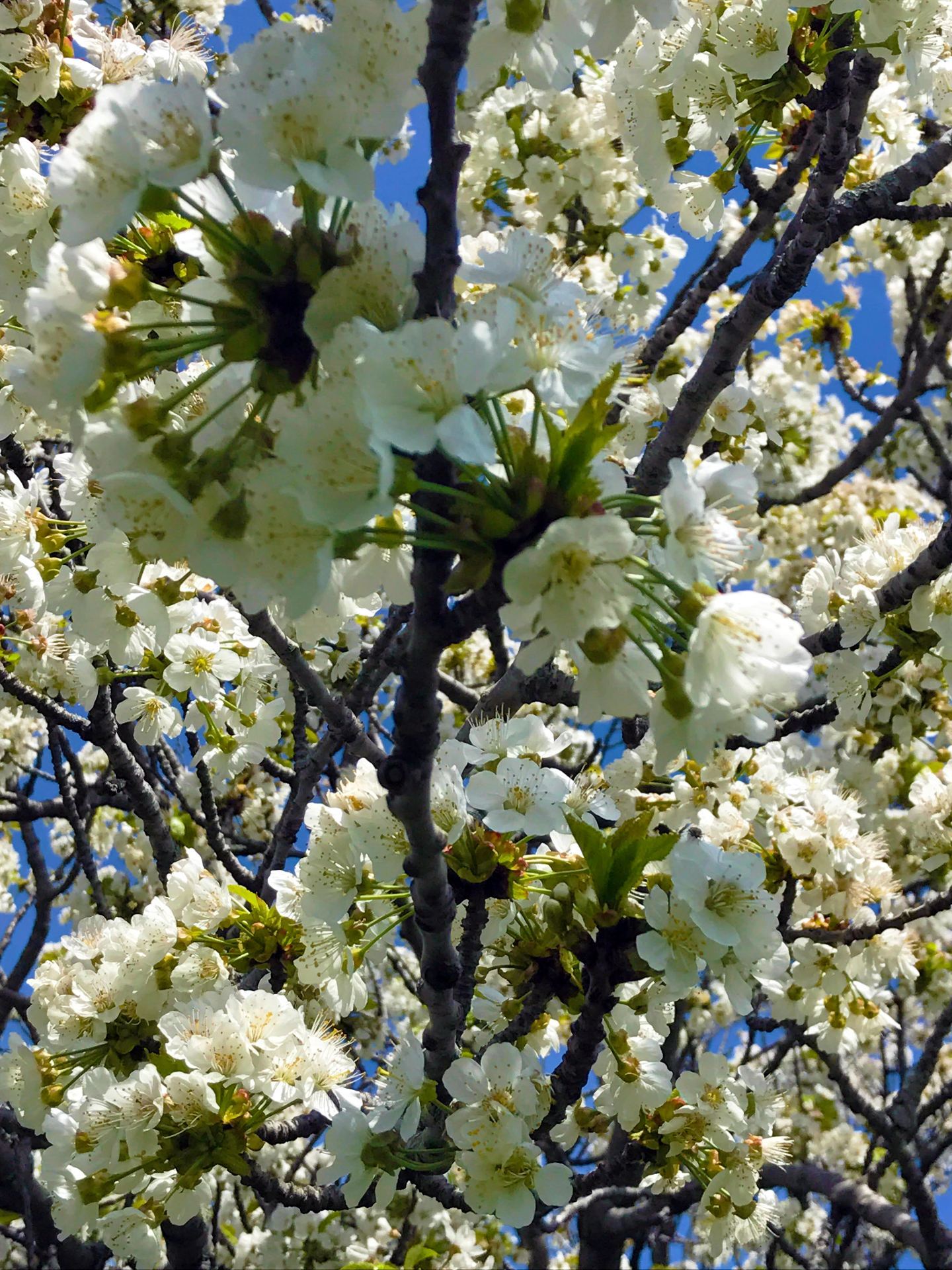 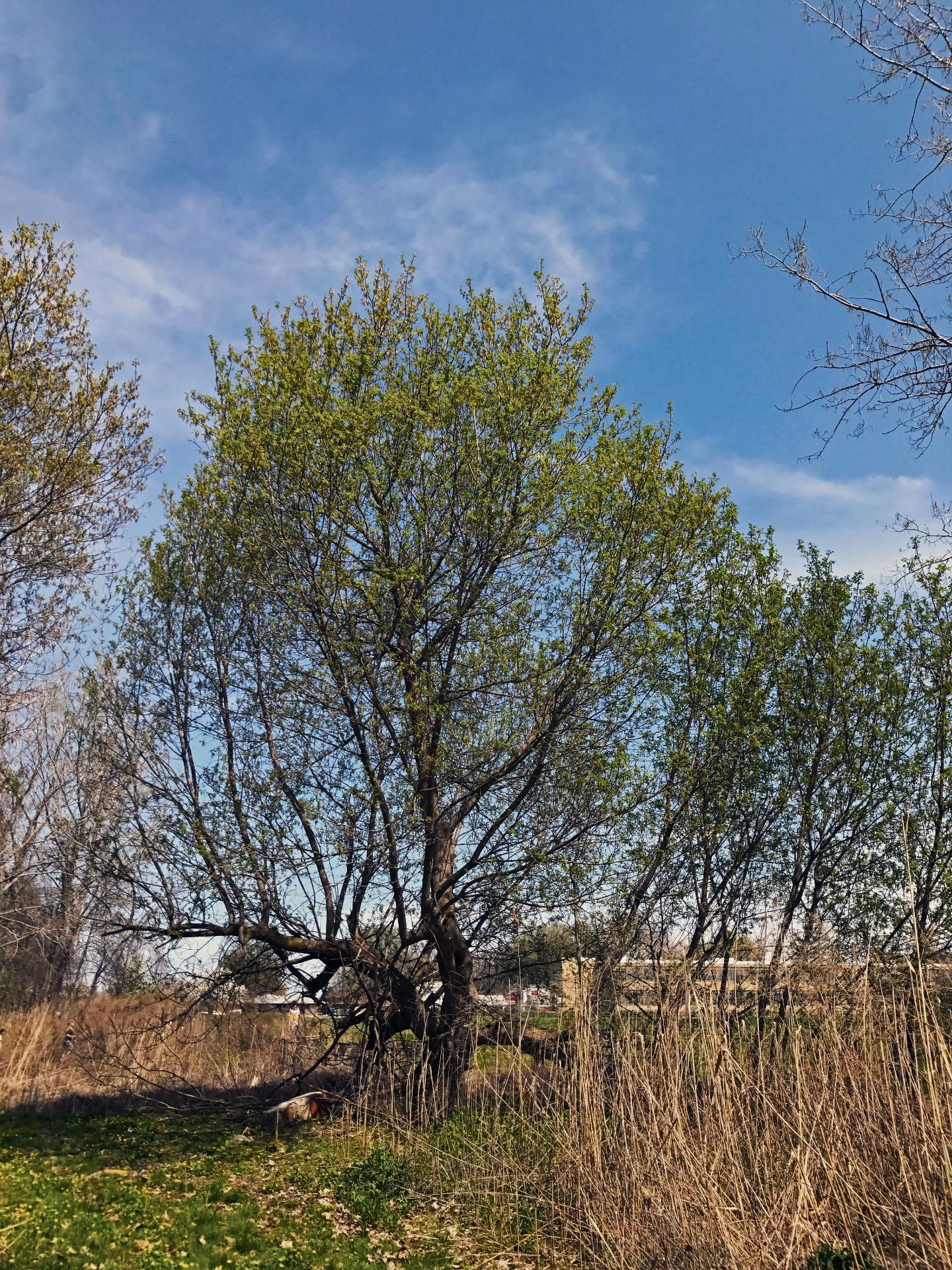 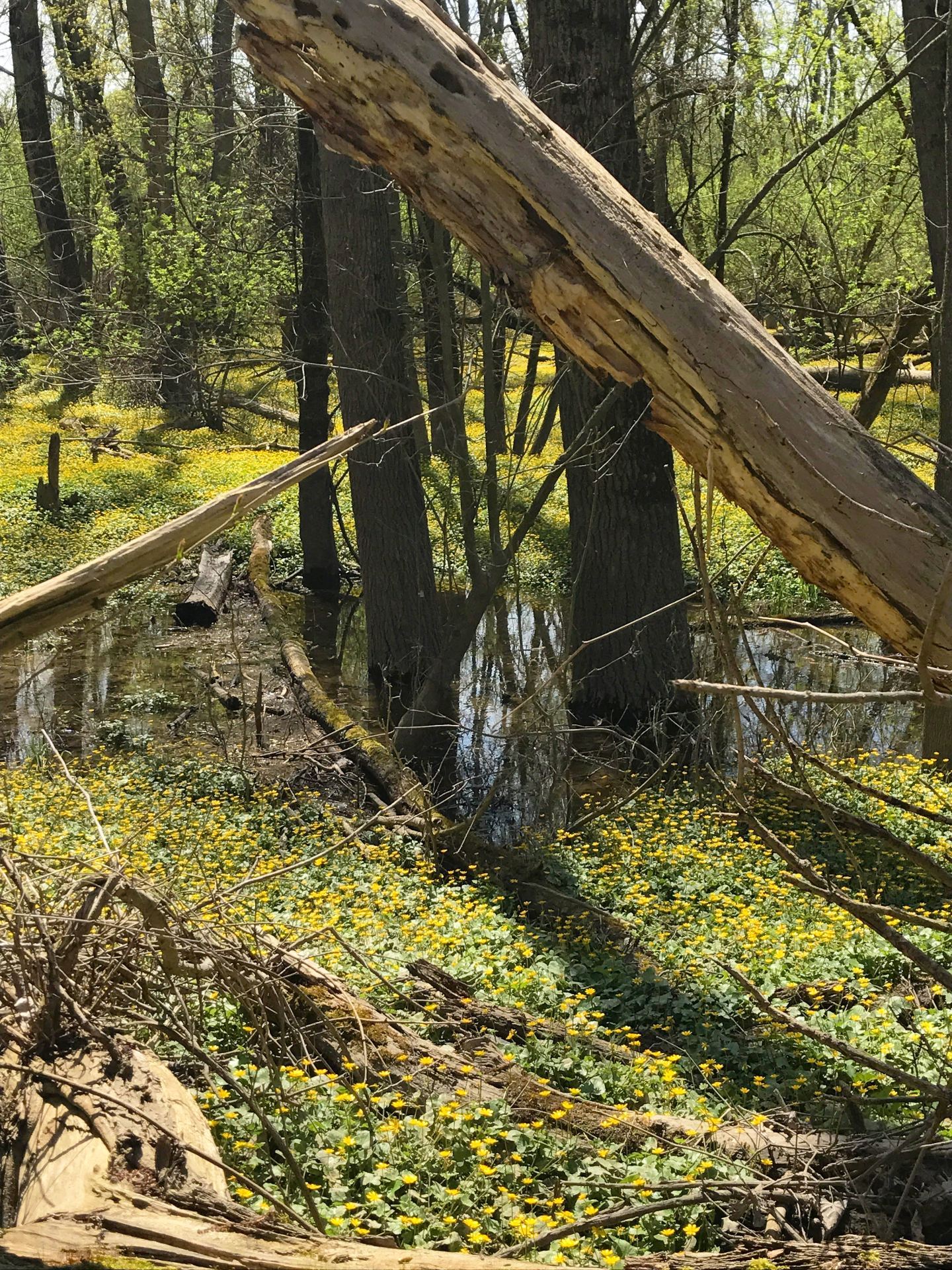 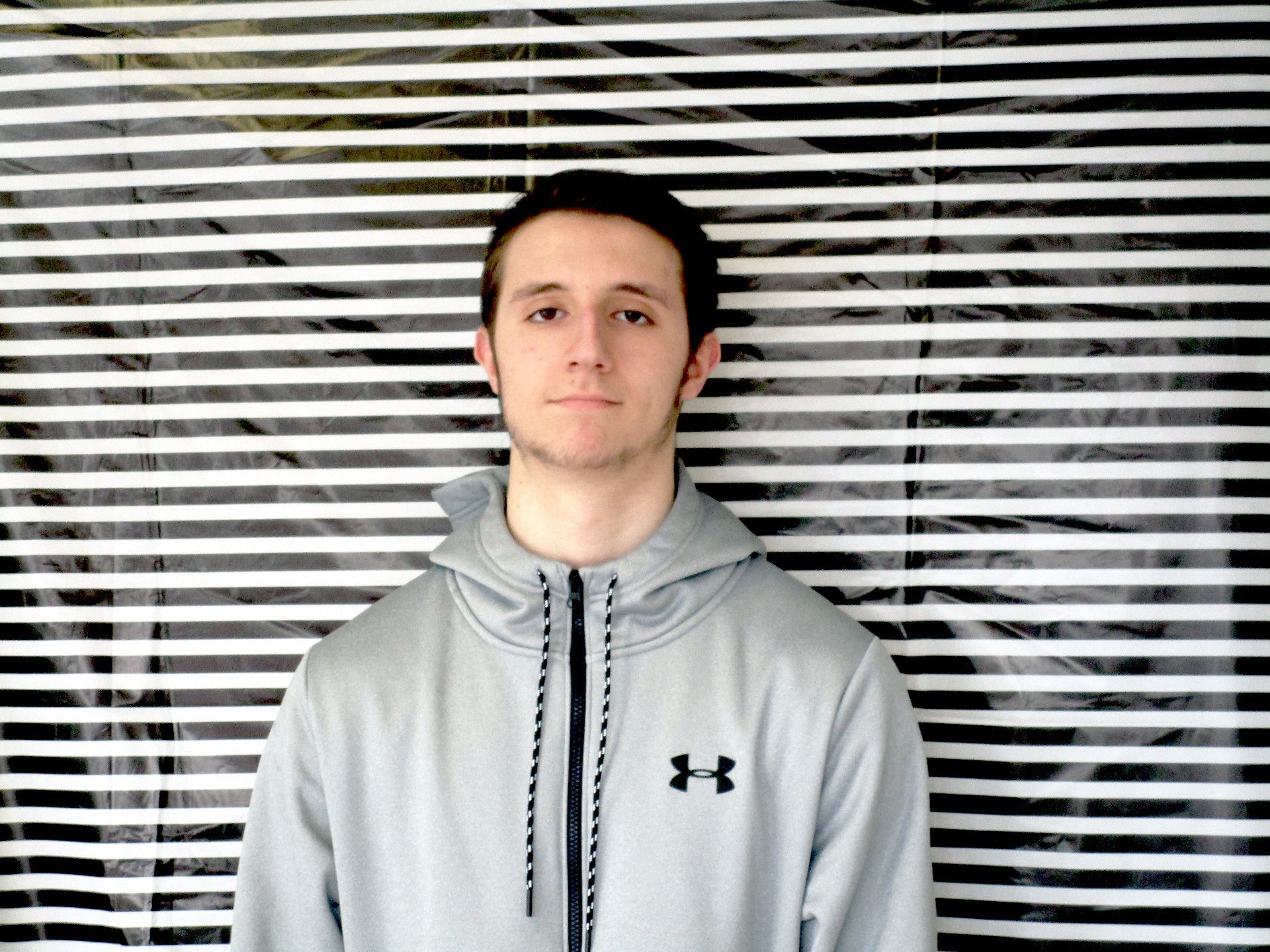 I tried to edit this photo in many various ways. When editing, I used the Brightness and Contrast tool, the Vibrance and Saturation tool, and the Exposure tool. I choose these tools because I wanted to make my photo brighter. I felt the original photo was really dark. The original looked needed more brightness in my opinion. My model in my photo isn’t expressing no trait. By this, I mean wasn’t expressing no emotion, It was just his normal look.My editing helped make this photo better by giving it a brighter look. I personally had no challenges working with these models. This was one of my favorite projects and would gladly do it again. 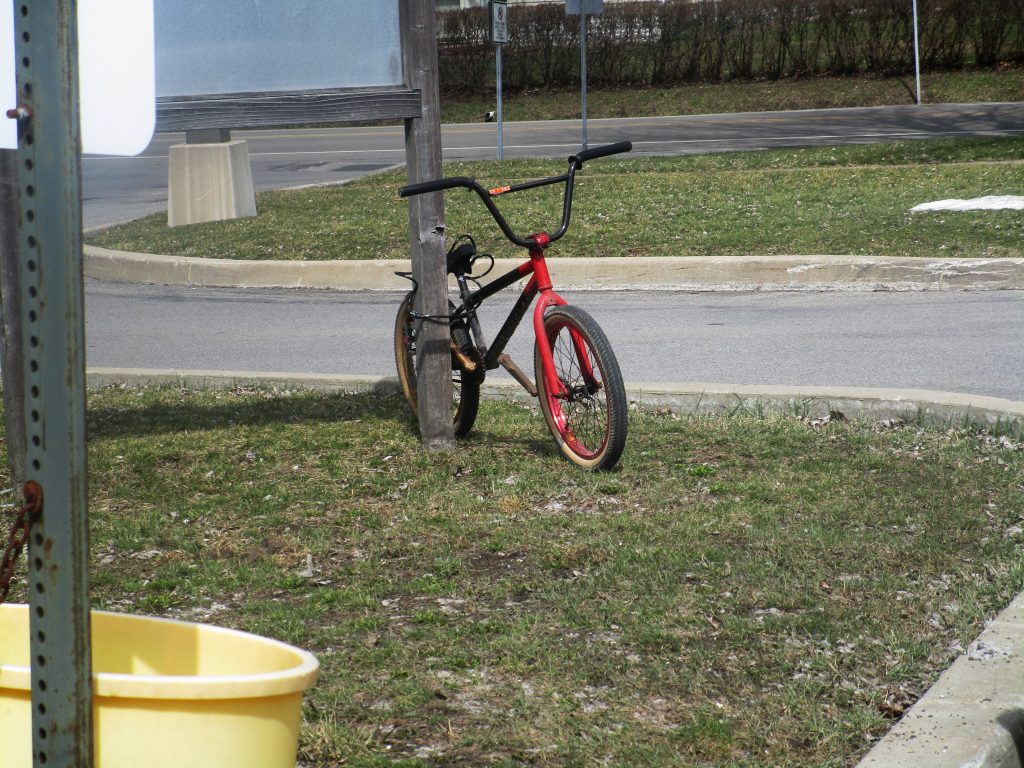 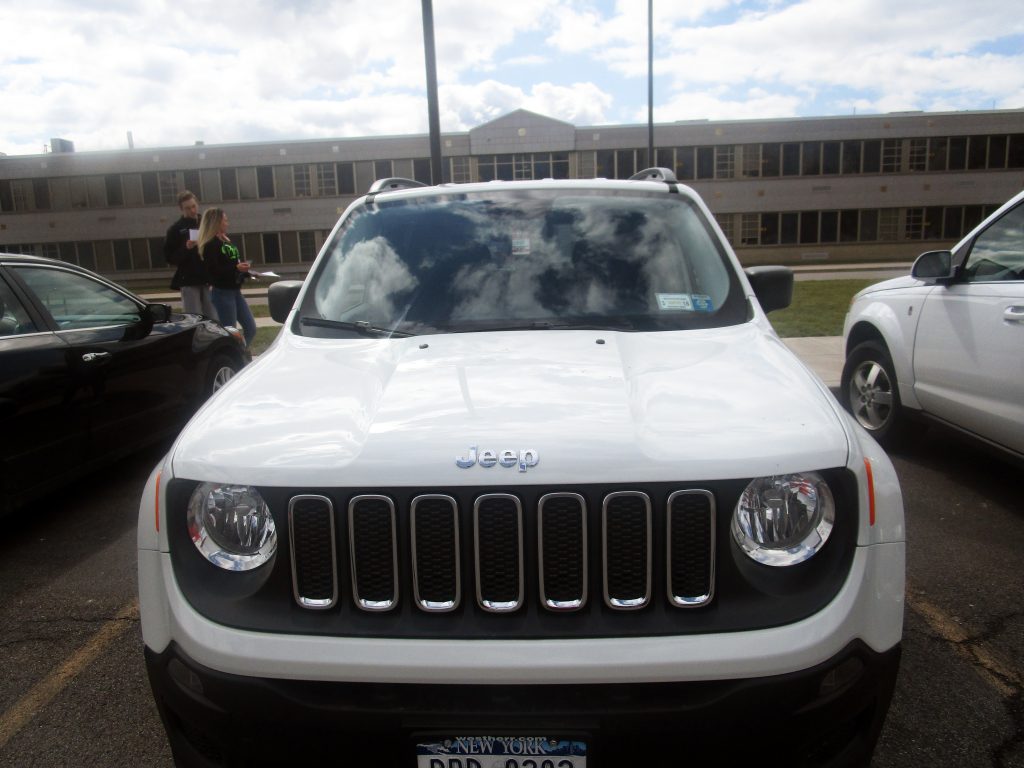 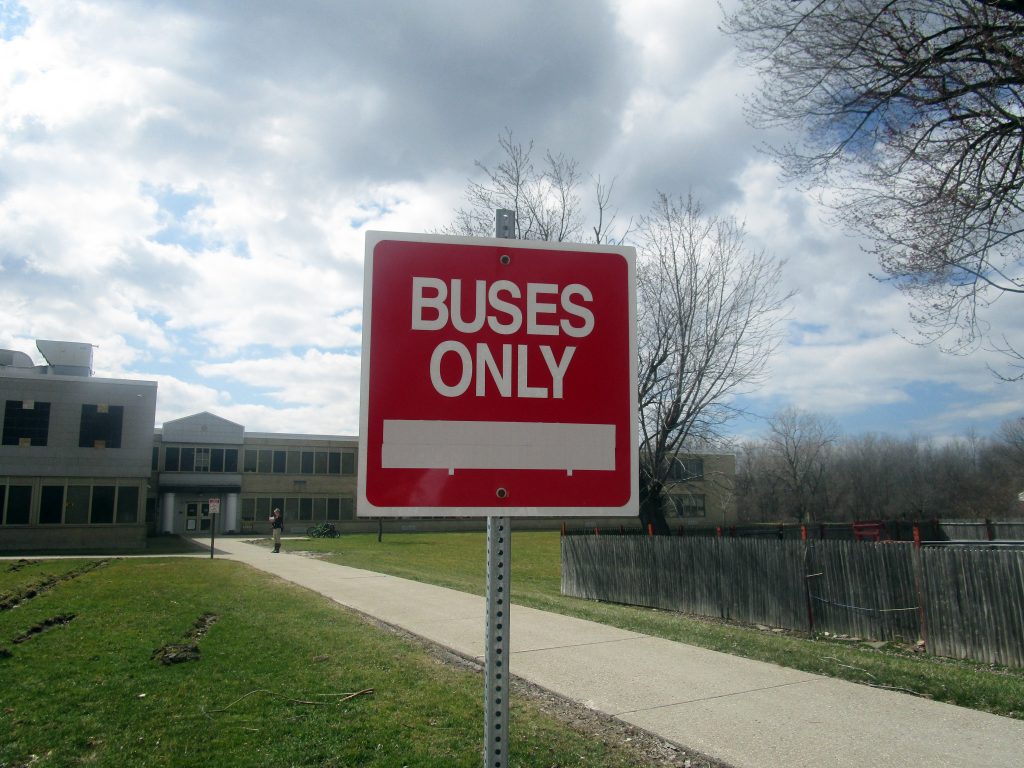 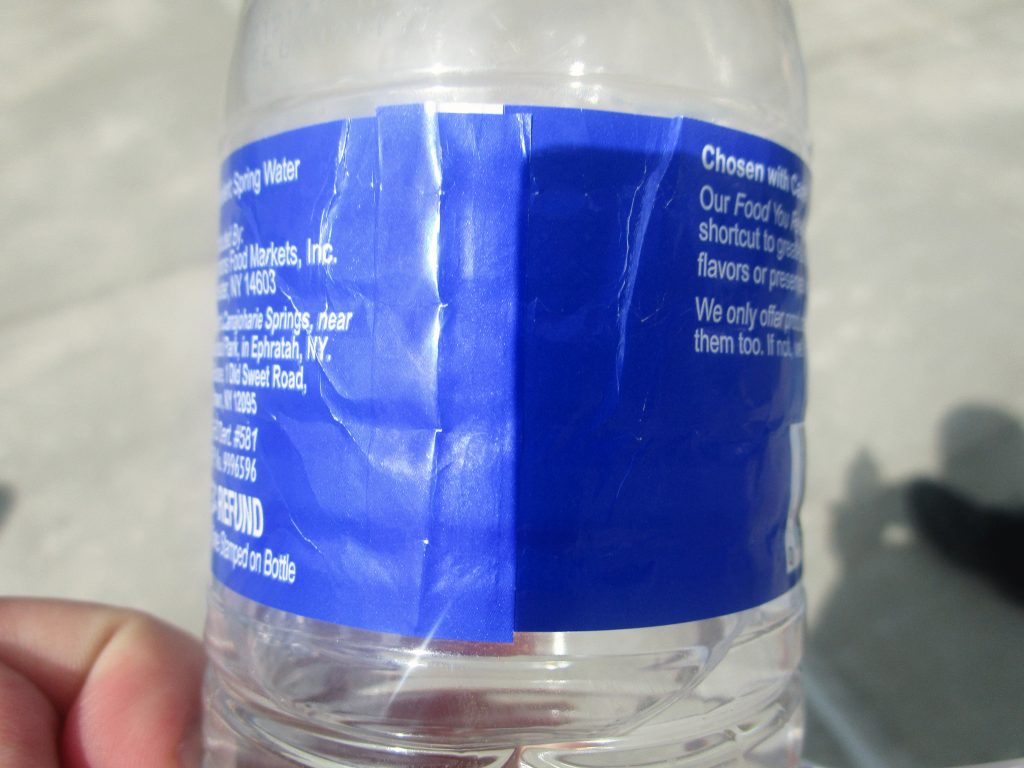 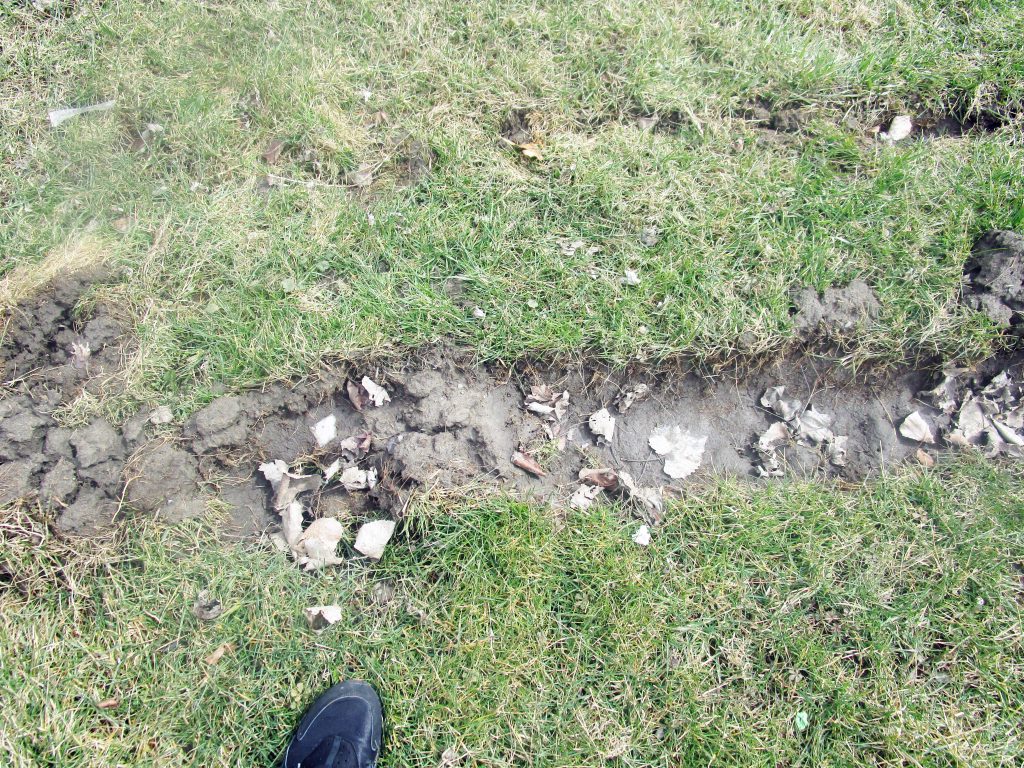 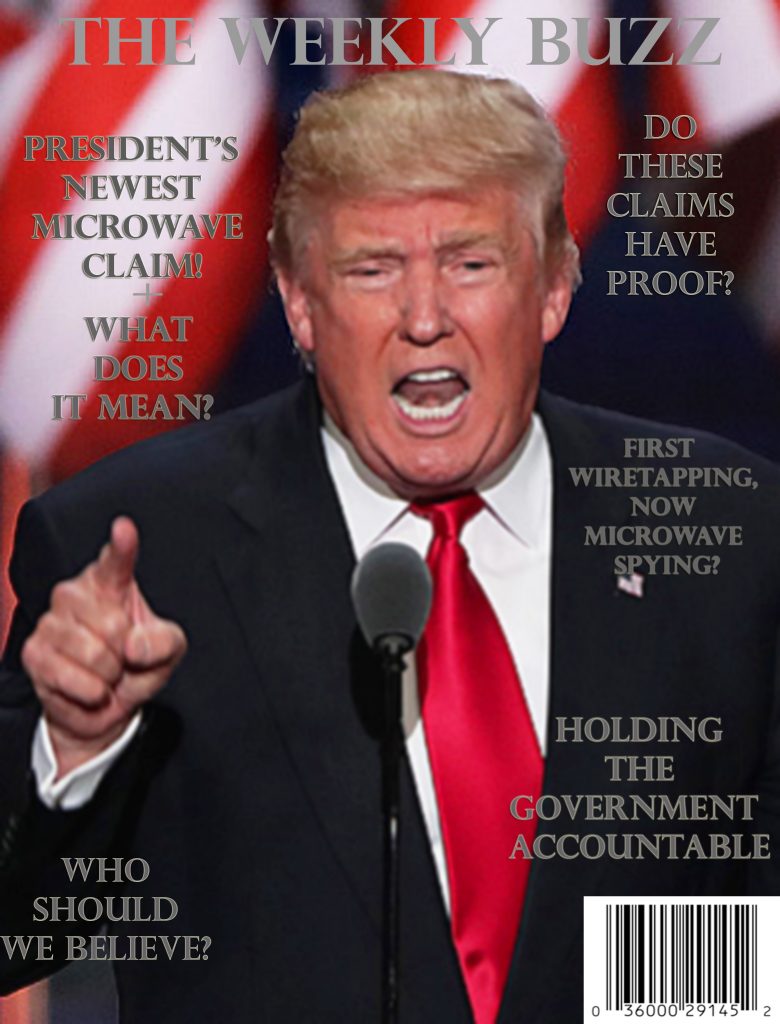